Is there a future for ‘philanthropic journalism’? Are media editors holding up much-needed change in their firms and thus jeopardizing the role and place of what has long been known as the ‘Fourth Estate’?

How should media managers and editors cope with the shifting sands of a profession under siege from all fronts?

What are the emerging new sources of revenue and success for mainstream media firms, long hobbled by their own inaction and the lingering contagion of the 2007-2008 global recession, as a new ‘brave’ news world dominated by global technological platforms such as Google, Facebook, Apple and Amazon unfolds right in front of their eyes?

Is Canada facing a crisis of media where economists are becoming the ‘rock stars’? Does media freedom matter in the performance of entrepreneurial media forms? Who keeps the gates in algorithms-driven content and distribution business models?

And how do you integrate digital analytics across journalism and mass communications curriculums?

These and many more themes and topics will dominate the summit of the World Media Economics and Management Conference (WMEMC), which is coming to Africa for the first time next year.  In its thirteenth edition since the formation of this global conference platform nearly 30 years ago, the summit will appropriately be staged in Africa’s ‘mother city’ of Cape Town from 6-9 May 2018.

Organizers expect around 350 delegates from North America, Latin America, Europe, Asia, the Far East, and Africa to attend the high-level proceedings, widely seen as reshaping the future of media and how media firms can protect and improve on the quality and credibility of their journalism in an era heightened ‘fake news’ and media manipulation and ‘ambient’ news across the globe.

“The WMEMC 2018 will take a hard and critical look at the increasing environmental turbulence and complexity that is taking place within the industry, which is forcing many mainstream media firms around the world to cut back on staffs or close down,” Professor Robert G Picard, president and chair of the WMEMC, said this week.

“With a record 166 research papers from across the world – including many from Africa because the conference is in Africa — the meeting will signal what the future holds for financially struggling media firms and their journalism in the coming years,” he said.

“The conference will present empirical evidence of what really works and does not work in terms of media managers and leaders adroitly managing not just the rapidity of change from an array of the economic, political, social, and technological factors that are at play, but on the sweeping scale of these changes that need to be innovatively addressed for media’s sustainability,” Picard said.

Professor Picard, who has taught media economics, media policy and media strategy at several universities in the United States and Europe for many years and written more than 30 books, is credited as being the founder of media business economics and media management.

The first research director of the Reuters Institute for the Study of Journalism at Oxford University in the United Kingdom, Picard has been editor of the Journal of Media Economics and the Journal of Media Business Studies. He has shepherded the WMEMC series since its launch three decades ago, staging its summits in various capitals of Europe, Asia, Latin America and North America.

The 2018 summit is being hosted by the Sol Plaatje Institute (SPI) for Media Leadership (www.ru.ac.za/spi) at Rhodes University in South Africa. The SPI was founded in 2002, becoming the first African university institution to teach and educate graduate students and practitioners in media management, as well as doing research in this field.

The Institute has also trained more than 3,500 practising African media leaders and managers through its innovative, professional short courses that refresh and upgrade the working skills, understandings and knowledge of media workers since 2002.

As well as the feast of research papers that will be presented at the Cape Town summit, a throng of world-leading media business scholars and researchers will attend, some of keynote speakers or as panelists or moderators in a programme that will kick-off with a welcome gala reception for the delegates and run for three days at the Atlantic Ocean-facing Lagoon Beach Hotel.

For more details on the WMEMC and how to book your place and accommodation, please visit the conference’s website at www.wmemc.org. Conference inquiries can also be directed to Ms Heide Khuhlane, the Conference Co-ordinator, at h.khuhlane@ru.ac.za; telephone +27-46-603-8921.

For constant conference updates, please follow us on the following platforms: 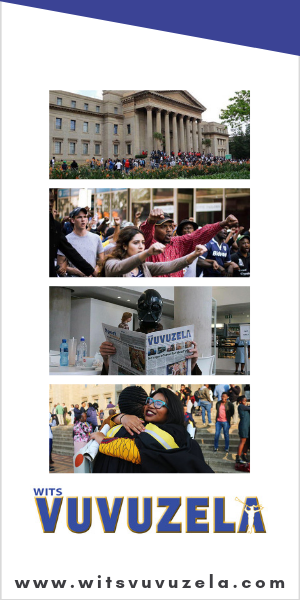 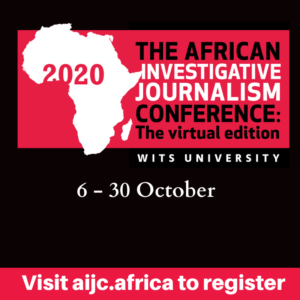