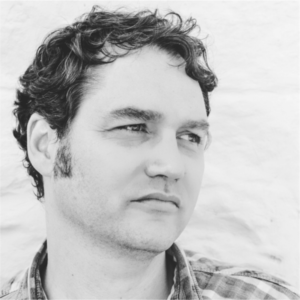 A recent addition to the South African digital media landscape is aiming for credibility and depth, not clicks or commercial income. New Frame was started in August 2018 and born out of dissatisfaction with the restrictions and shortcomings of mainstream media. It’s editor-in-chief, Richard Pithouse, a long-time academic and political writer, was concerned by what he perceived as a lack of investigation and attention given to issues such as political killings. “Certain people’s lives were just taken as disposable and as of no consequence,” he says. This critique lay the groundwork for a publication that focuses on long-form, in-depth journalism, that is created carefully.

Every story written for New Frame goes through the hands of at least six people, including various editors and a journalist who was not involved in the writing process. The process is significantly longer than in many other digital newsrooms and each story may be re-written multiple times before being published.