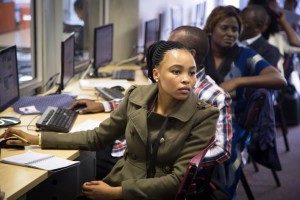 You can continue to be inspired and improve your skills by downloading speakers’ presentations. 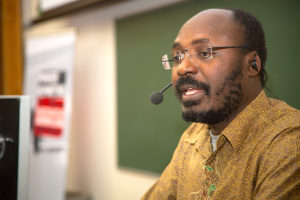 Power Reporting, hosted by Wits Journalism, is an annual conference for journalists who want to sharpen their skills and their minds. It is a working conference at which experienced investigative journalists share their knowledge, and where even the most experienced can learn new skills, particularly in the field of data journalism.

It is a conference for journalists and about journalism. The next conference will take place from 2 – 4 November 2015. Registration will open in August 2015.

There will be bursary schemes for SA journalism students, community newspaper journalists in South Africa, and for African (but not South African) journalists. Bursary applications will open in August 2015.