Research by investigative journalist exposed the depths into which the beer company was prepared to sink, for profit. 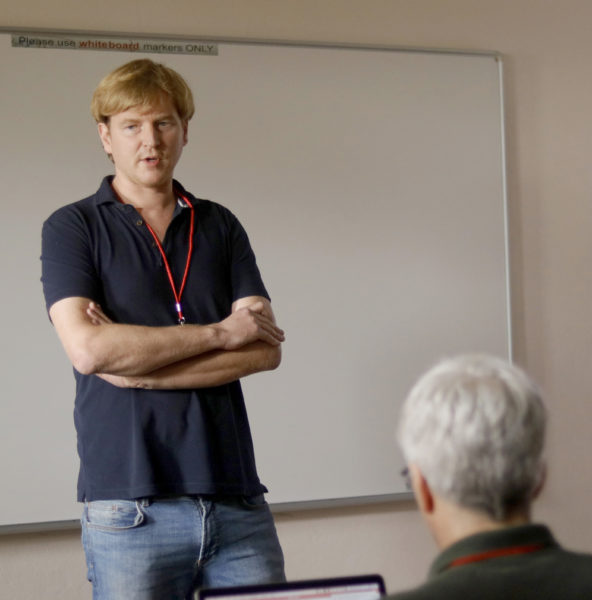 DUTCH transnational beer company, Heineken, has been accused of capitalising on a lack of competitors and having a monopoly in poverty-stricken countries such as Nigeria, Rwanda and Kenya in order to exploit the citizens of those countries and to engage in questionable business practices.

This was at the centre of the presentation by Dutch investigative journalist and author, Olivier van Beemen, on Wednesday, October 31, at the African Investigative Journalism Conference 2018 (#AIJC18) at Wits University.

Van Beemen’s research, which he published in the book titled, Heineken in Africa: A Multinational Unleashed, casts a shadow on the truthfulness of Heineken’s claims, such as helping various African countries by assisting local farmers with skills development.

Instead, “Heineken disliked decolonisation,” said Van Beemen, because the company feared decolonisation would negatively affect its beer sales. The African market accounts for 14.7% of the global volume of beers sold and 20.8% of global profits.

“Heineken has been involved in fraud cases in Nigeria and big collaborations with dictators,” said van Beemen.

His research also found that Heineken was involved in the exploitation of women in some African countries. This included women being appointed by Heineken to sell beers to intoxicate men in social gatherings and being ordered to perform sexual favours on those who asked.

Van Beenen said when Heineken was questioned about these allegations, they claimed that they did not know.

“Heineken has promised to do some soul-searching,” Van Beenen said.