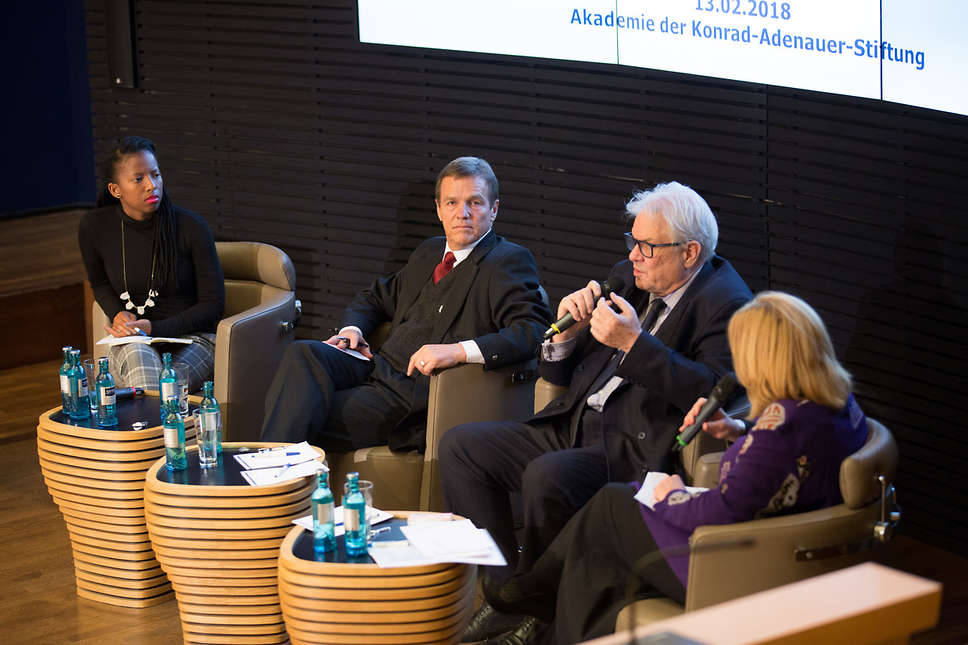 ‘Breaking the Fetters’
As South Africa moves to celebrate 25 years of democracy, we look back at an event that set the ball rolling on the road to a negotiated settlement
The screening will be followed by a panel discussion on the occasion of the
31st Anniversary of the historic meeting in Dakar
The almost 60-minute long documentary film ‘Breaking the Fetters’ (1987), directed by Hennie Serfontein, tells the story of how representatives of the then banned ANC met with prominent Afrikaners from all fields of society opposing the apartheid regime in Dakar, Senegal in 1987. Even though the Afrikaners faced backlash upon their return to South Africa, this historic meeting paved the way for a negotiated settlement and democracy.
At the time, the film material had to be smuggled out of South Africa and was edited in Amsterdam, as the ANC and its leaders were still banned, imprisoned or exiled. The film includes interviews and footage of former President Thabo Mbeki who led the delegation at the time and then ANC President Oliver Tambo while in exile in Lusaka. After the ANC leaders returned from exile in 1990, a new version of the documentary was produced in 1993 which also included then President of the ANC, Nelson Mandela.
Ms Anli Serfontein, the South African freelance journalist and filmmaker who edited and produced both the 1987 and the 1993 film will moderate the discussions. She will be joined by some of the protagonists of the film and other contemporary witnesses and observers of the Dakar meeting who will share their personal experiences and memorable moments in a subsequent panel discussion. A representative of the Born Free generation will question the lessons of the past and take the discussion into the present.
Date: Monday 20 August
Venue: Holocaust Centre,1 Duncombe Road,
Forest Town
Time: 16:30 for 17:00-19:30
RSVP: by 18 August Email: info.johannesburg@kas.de
Enquiries: 011/214 2900