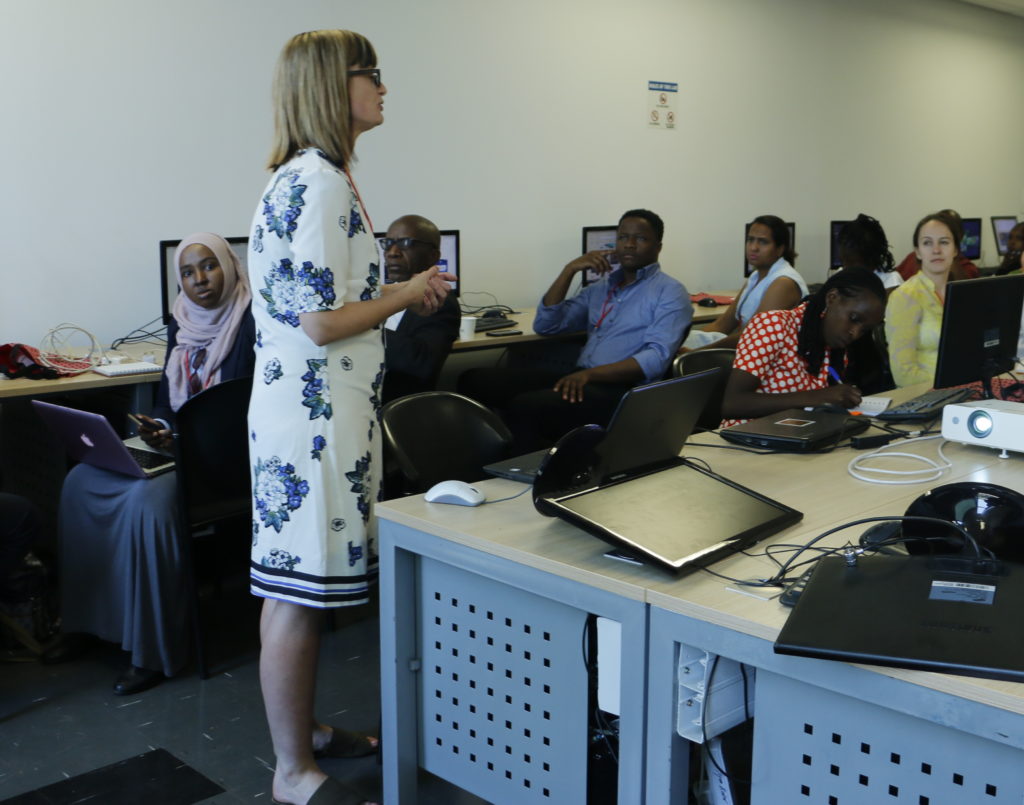 This was presented at a session called Turning Data Into Stories, on Monday, October 29, at the African Investigative Journalism Conference (AIJC) 2018, running at the University of the Witwatersrand until October 31.

The three tools look at the areas of mining, climate change and environmental impact assessments (EIAs).

According to the Oxpeckers website, “ClimaTracker’s interactive maps and features make complex climate-related data accessible to all users…With the effects of climate change already observable, Oxpeckers’ ClimaTracker works with our readers, civil society and government entities to inform vulnerable communities and to assist in strengthening their responsive capacity by reporting on both good and bad adaptive practices for building resilience.”

#MineAlert, according to the same website, “is a website and mobile app that alerts residents and organisations to mining applications and licences in their regions”, while #GreenAlert helps communities to find out what EIAs are happening in their areas.

Talking about Climatracker, Biyela said,“If you’re someone who’s just looking at the numbers you are seeing these numbers increase or decrease but it doesn’t actually visualise how hot the whole of Southern Africa is going to be.

Asma Abidi, a journalist and data trainer from Tunisia, said the tools could be very useful for journalists in her country.

Tegan Bedser, a digital media specialist from the South African Broadcasting Corporation who led the session, cautioned that data tools were just a starting point for stories.

“It’s still important to consider it just as a tool. It’s not the be-all and end-all. What is fundamental is the human story behind it. These tools can help you to find information to find stories, but it’s the people that are important,” Bedser said.