Citizen Justice Network is partnering with a number of organizations around the country to help produce quality election coverage for community radio stations. Keep updated with their work by visiting the election blog. This is the first blog post, that is part of this coverage. 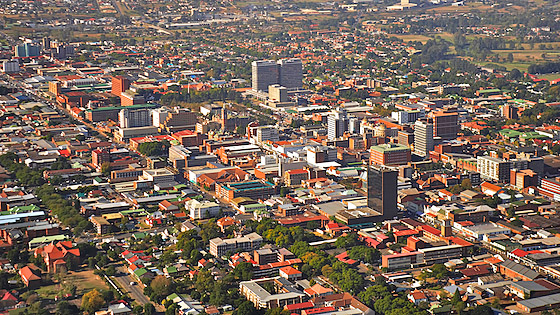 When I first went down to KZN to visit Siya Gidi he took me to a house just outside Pietermaritzburg. We met a lady called Andile* and she explained how as a child she had hidden in a house similar to the one we were in, squat, simple and part of a suburb, while her entire family were murdered. She hid in a cupboard and only emerged because she felt the heat of fire and smelled smoke – the perpetrators had torched the house for the spectacle as they fled. Andile’s family were staunch ANC supporters and her family had been murdered by members of the IFP. She was sent to Durban to live with an uncle and, now more than 20 years later, she tells us that she is to be married next week. It will mostly be her husband’s family attending, she says.

This violent and adversarial past still rattles through KZN today. However, the killing has become untethered from its ANC v IFP origins and now hired assassins are a uniform part of political life within the ruling party.

Siya – who brought me to Andile’s house – is my guide through the potential violence that is expected to plague the upcoming 2019 national elections and he has some innovative ideas on how we may be able to mitigate some of the worst occurrences.

Siya is a member of KwaZulu Natal Christian Council (KZNCC) and they are deploying 25 monitors across the province who will scrutinise the triggers of unrest that could ultimately lead to violence. Their goal is to step in at crucial points and mediate a volatile situation. Citizen Justice Network has been asked to step in and act as a media partner for the project. With the endless help and guidance of Open Society Foundation For South Africa we are able to connect KZNCC to numerous community radio stations around the country, particularly in the KZN province.

The next step will be to utilise the on-the-ground work of KZNCC and CJN’s media expertise to produce news bulletins for a range of community radio stations. This will help spread constant awareness of what what is happening behind the political grandstanding. And then, when the dust from the elections has settled, we will produce a longform radio documentary series that utilizes our award-winning production experience with the versatility of our community radio reporters. This is an attempt to produce a holistic picture of how violence influences an election and how we may curb it in the future.

Return to our election section each Tuesday for a blog update: https://citizenjusticenetwork.org/election-project/
And tweet your thoughts to @mcnallypm.

*not her real name.