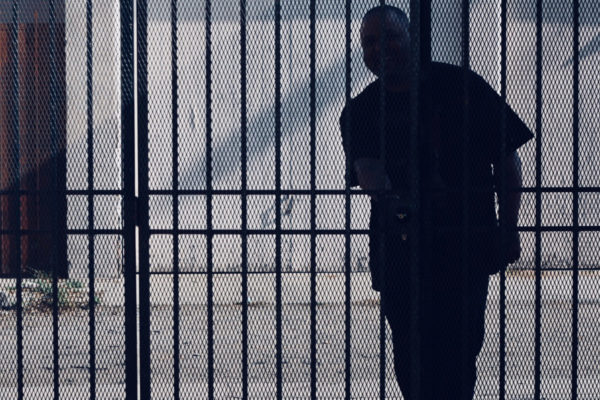 “The US National Registry of Exonerations currently lists 43 men whom the criminal justice system has robbed of more than 30 years of their lives as punishment for crimes they did not commit. When Ricky Jackson, sentenced to death and incarcerated for 39 years – including two years spent on death row – was exonerated in 2014, he was believed to be the longest-serving exoneree in US history. Today, Richard Phillips, who spent 46 years behind bars for a murder he didn’t commit and was released aged 72 in 2018, holds this dubious record.”

When convicted rapist and robber Jimmie Gardner was invited to attend a gathering of black female attorneys in Albany, Georgia, he struck up a random conversation with one of the attendees about judicial processes and the law – a subject Gardner was well-versed in after being wrongfully convicted and spending almost three long decades behind bars for crimes he had never committed. The result? In April Gardner attended the Innocence Network Conference in Atlanta accompanied by his new wife, Federal Judge the Honourable Leslie Abrams, nominated by former US President Barack Obama for the position.

That’s not all. Gardner, 53, who was exonerated and released in 2016, now also calls Georgia Democratic Party Gubernatorial nominee, Stacey Abrams – the first African American woman to run for Governor of any state – his sister-in-law. Sentenced to 110 years in prison for robbery, the sexual assault of an 82-year-old mother and the rape of her daughter, the hulking former professional baseball player came toAtlanta to share his trauma with more than 200 other exonerees and about 700 legal practitioners from around the globe and to deal with the post-traumatic stress which still stalks him.