To be delivered by Mimi Mefo, an award-winning Cameroonian journalist

As a student at Wits, Carlos Cardoso was deported to Mozambique in 1974 because of his support for the Frelimo government. He became a journalist, and while investigating political and financial fraud, he was assassinated in Maputo on 22 November 2000.

Born in Cameroon, in the West African Coast, Mimi Mefo has been working as a print and broadcast journalist in her country for eight years. In April 2018, she became the first-ever woman editor-in-chief of the English service of the private media house, Equinoxe TV and Radio, where she had worked as a reporter for many years. Her focus has been politics and gender issues. 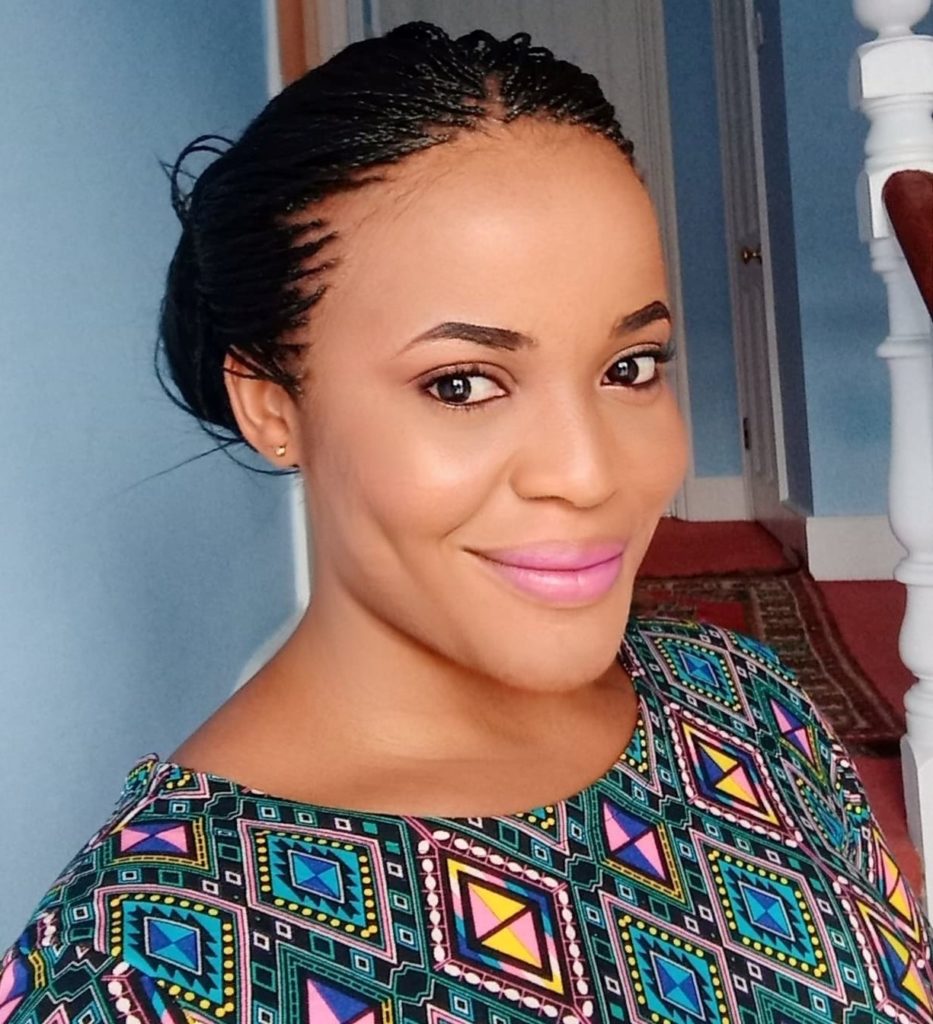 In September 2018, Mimi established her own news platform, Mimi Mefo Info. The objective was to provide fellow Cameroonians and readers worldwide with up-to-date and objective information about the escalating violence and unrest in Cameroon’s English-speaking regions. Over the last year, Mimi Mefo Info, through its website, Facebook and Twitter platforms, has been the main source of news for millions, as the crackdown on the media has intensified in Cameroon, making it harder for many to report on the ongoing violence.

As a result of her relentless reporting, Mimi has been the target of online harassment, cyberattacks and physical surveillance. She was arrested and imprisoned for reporting that the Cameroon military was responsible for the killing of Wesco Trumann, an American missionary who was shot and killed in the North West region of Cameroon. Following four days of unprecedented local and international pressure, she was released and the charges against her were later dropped. Mimi continues to divide opinion in Cameroon, with pro-government media attacking her for wanting to divide the country and pro-independence advocates berating her for reporting on their abuses. In the midst of all this Mimi Mefo Info has remained steadfast to its founding creed to report the news with ‘promptness and objectivity’.

Mimi has been a guest on the BBC World Service, spoken to Masters students at City and De Montfort Universities and the board of AMMPE, met with fellow writers and activists to discuss press freedom concerns in Cameroon and beyond, delivered a workshop at the Round House London on the challenges of local reporting, especially in times of conflict. Mimi has also interviewed award-winning activist and self-professed ‘most publicly hated woman in Australia’, Yassmin Abdel-Magied, been a guest on the Oxford Media Network and a panellist on the UK Foreign and Commonwealth Office Panel tagged ‘Safety & Protection of Journalists II: Towards a shared solution’.

Mimi’s focus remains committed to fight for press freedom in Cameroon, constantly demanding the release of journalists who are currently incarcerated. She believes that there are many journalists in Cameroon suffering from ‘mental imprisonment’ as a result of the fear.