RDA2020: Behold the future: Lessons from women making a mark on the radio industry

Claire Mawisa was practically shaking with excitement as Day 15 of Radio Days Africa 2020 got underway today, going so far as to say that getting the opportunity to sit down with an all black, all female panel to discuss the radio industry is something that she has been waiting for for the past 15 years. Today’s panel certainly included a group of movers and shakers in the industry, with Vanessa Marawa (Presenter at Vuma FM), Nthabeleng Matela (Presenter at Metro FM) and Shoeshoe Qhu (Station Manager at Voice of Wits) discussing their journeys so far in what has for a very long time been well documented as a male dominated industry. The panel talked about how they got their start in the industry, touched on where to begin if you have ambitions of being in the business, and ultimately showcased themselves as role models for the future generation of female radio presenters in South Africa. 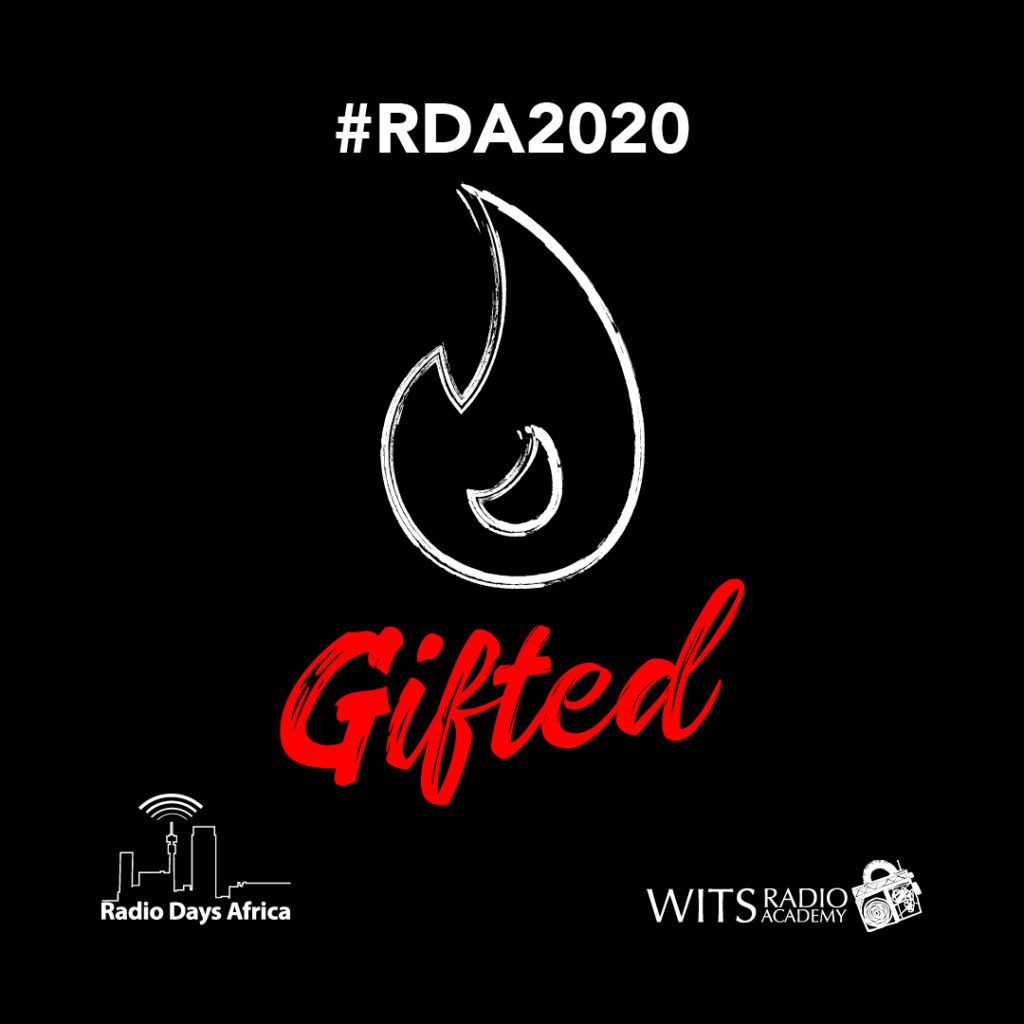 Nthabeleng may have started her career in a corporate environment, but it would eventually be a move to TUKS FM that helped her to pursue her passion and prioritise her radio training. Now with a show on a national station, she proudly proclaims that she is “grateful of the fact that I represent possibility to a lot of young campus radio presenters out there”. She bills her own initiative and a decision to start taking responsibility for her own growth as key steps along the journey of getting to where she is now. Conversely, Vanessa’s career did not start in a corporate environment, but rather, she first got into broadcasting through television. A short stint on the breakfast show on Vuma FM got her to ‘take a beat’ so to speak, reassessing what she wanted to get out of and bring to radio. This included asking herself what she could bring to a radio slot specifically as a black, female host. “If you want to carve your own niche, it’s very possible to do that,” she shared.

Shoeshoe, who works full-time in a station manager role, is someone who has certainly carved out a niche for herself. In asking her to talk about how she went about doing so, Claire added that “in 1999 [at the start of her career], the idea of a female station manager wasn’t even in my scope”. This was perhaps also the case for Shoeshoe. After dropping out of an Engineering degree and heading to community station Radio Zibonele, Shoeshoe started discovering what it was that she enjoyed doing within the industry. This included later working in roles for Primedia, the SABC and even Kaya FM for a bit. Her journey moved beyond the traditional dream that people have of being on air. “Radio is aligned to what I love doing, which is teaching”, she said. “Developing young people is a passion. At this point, I really can’t see myself anywhere else”. “So powerful,” Claire pronounced in response to the journeys of all three panelists. “Behold the future of radio!”

With the future in mind, Claire asked the panel about where someone listening should start if they have ambitions to eventually work in the radio industry. “We all need to start appreciating that the medium of radio is changing,” Shoeshoe said. “Talent alone is not enough. You also need discipline, as well as an investment in the work that you’re doing”. Vanessa echoed the important notion of getting into the industry for the right reasons. “What I’ve always found is that people are misguided about why they want to get on radio,” she said. “You need to love the craft, rather than just becoming a personality. Radio is a very personal thing”, she added. Nthabaleng agreed wholeheartedly about this. “Radio is not about me, it’s about my listener. Start by asking yourself why you’re doing radio to begin with,” she continued.

Once you’ve gotten past the why, there may be some other challenges to tackle, especially if you end up landing a slot on air. There is a common misconception about women holding only certain time slots on radio, and in a largely patriarchal society, some have even suggested that credible information can only come from a male voice. “We need to change the way we think about women,” Shoeshoe said. “For the longest time, the morning voice was always a man. We have a long way to go, but thankfully it’s not as taboo now as it was 10 years ago to hear a woman on the radio”. In her view, a lot of programming perpetuates the stereotype that women can’t deliver credible news. Vanessa added that women are often taken as gossipers, and not the bringers of facts. “The decision makers across South Africa need to sit down and start asking why we have so many men dominating the primetime slots across stations”, she suggested. While stations like 947 are leading the way in terms of transformation and their primetime female lineup, unfortunately this is still somewhat of an exception to the rule.

So how can someone who actually gets as far as landing a coveted radio slot become a well rounded broadcaster, and what should they know and be aware of upfront? Vanessa suggested that it’s important to recognise that the listener has made an appointment to be with you. “You need to come prepared,” she said. In her opinion, this includes understanding how to work well in a team, navigating the messages that clients of the station need to get out there, dealing with the programme manager, as well as understanding how news bulletins work. It’s an illusion to believe that a three hour show is simply putting on the mic and greeting your audience. “It seems effortless, but a lot of work goes into this” she added in conclusion, with the panel all nodding unanimously in agreement.

It’s clear that radio has come a long way in the last two decades, but there are still many challenges and stumbling blocks to equal gender representation in the industry. What today’s panel reiterated was that there are strong, dedicated voices looking to do their part to help drive transformation forward, while also acting as inspiration for a new generation of broadcasters to come. Resilience and perseverance are key. If today’s conversation offered a united message, it is that there are signs of hope in what has for the longest time been considered an impossibility.