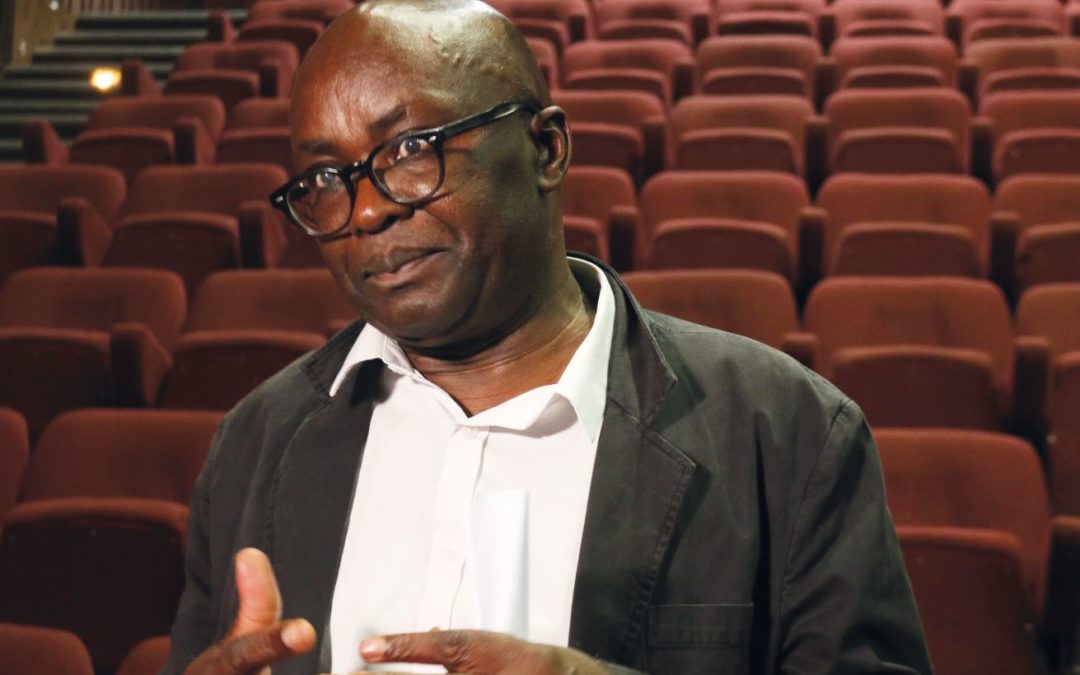 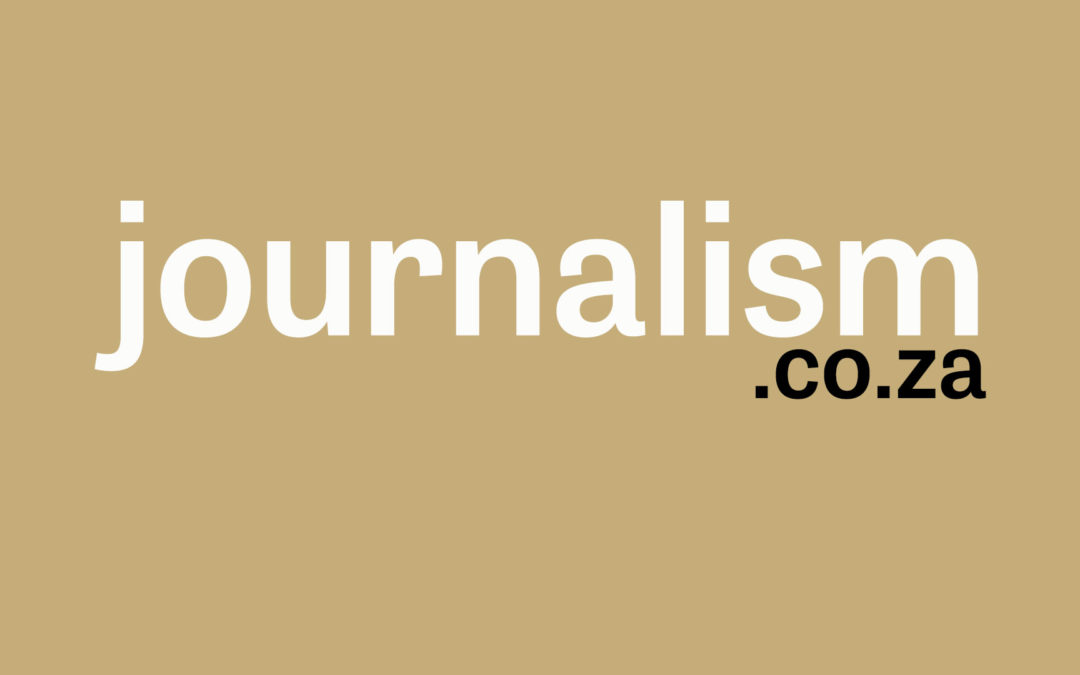 On 3 May 1990, about 10 000 residents of Katlehong, the East Rand township that is my hometown, met to consider a community response to a bloody taxi war that had broken out in the municipality. These were heady times in South Africa, as you no doubt remember. The ANC had been unbanned three months earlier.

Listen to a podcast of Maggy Davey’s talk I don’t know who murdered Dulcie September. If I knew, then chances are, that you would too. This is what I know: Dulcie was murdered on a March morning in 1988, as she prepared to open the door to the ANC office...

Listen to a podcast of Dr Frene Ginwala’s lecture When I was asked to speak on the topic: The ANC Then & Now, my instinctive concern was which then. For the ANC even after an existence of nearly a century, there can be no definitive moment. Except perhaps...