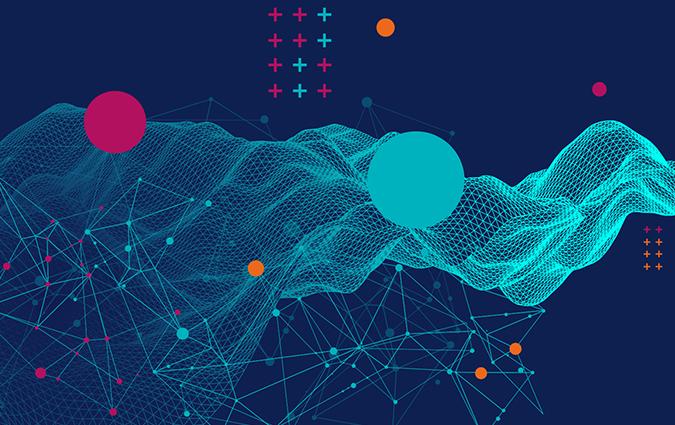 The report documents ways in which the connection between journalism and much of the public may be fraying, including a fall in trust following last year’s positive bump, and declining interest in news. 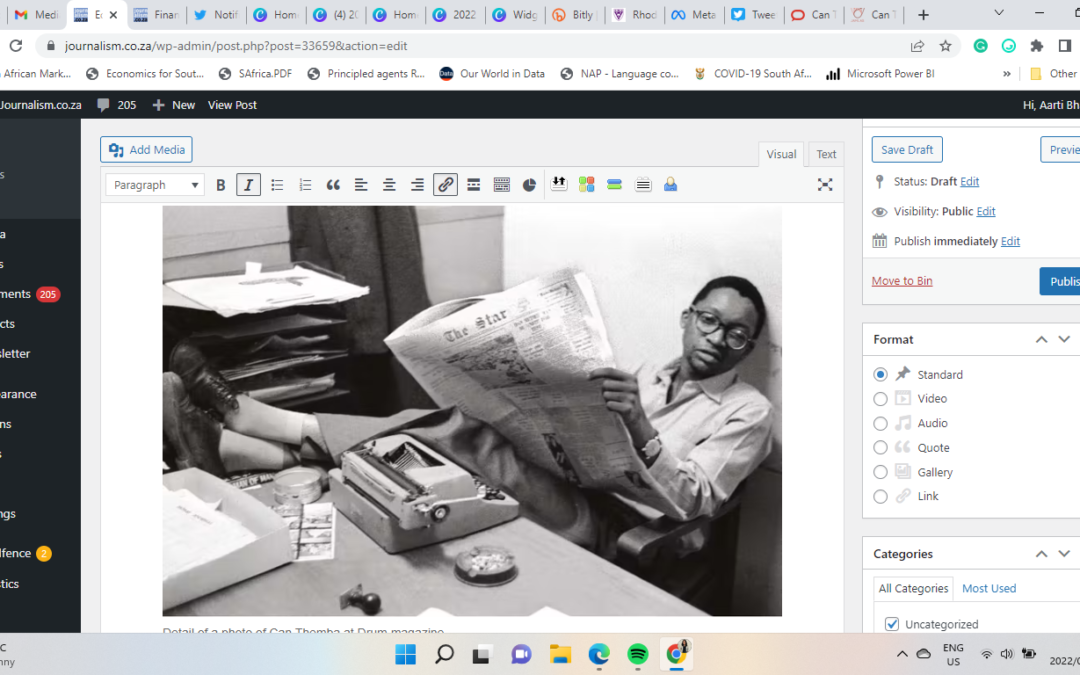 Can Themba: South Africa’s rebel journalist was a teacher at heart

Can Themba was part of a generation of black writers that revolutionised journalism and the South African literary landscape in the 1950s and early 1960s. 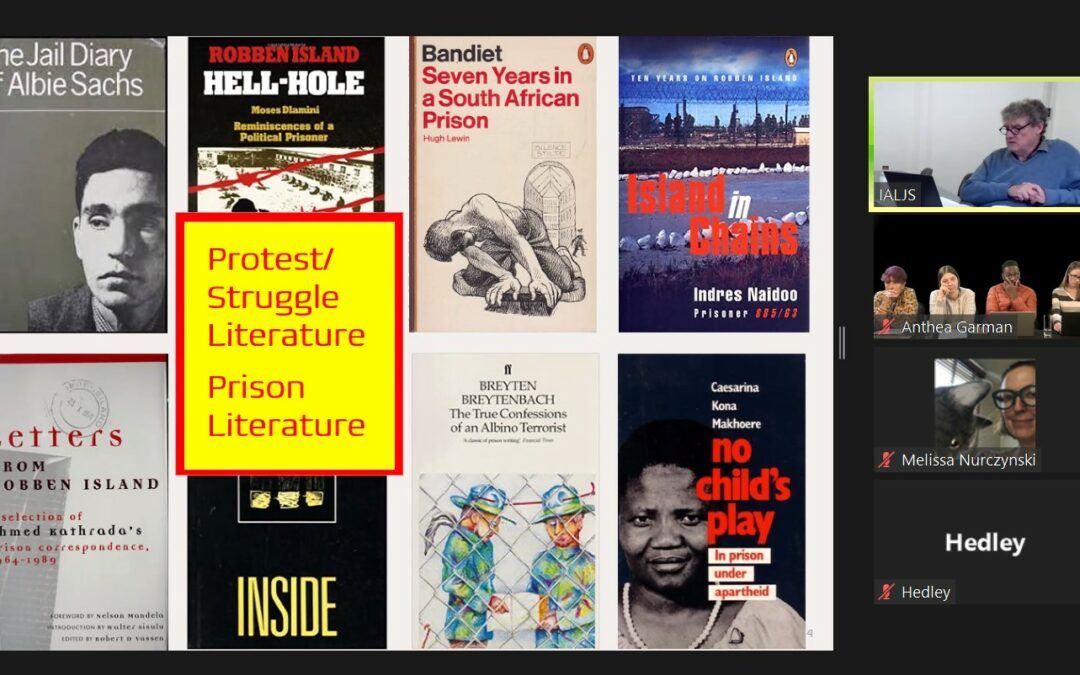 The panel examined writing on the country’s painful history, from the Boer War, to prison life and the harassment and surveillance of the apartheid state. 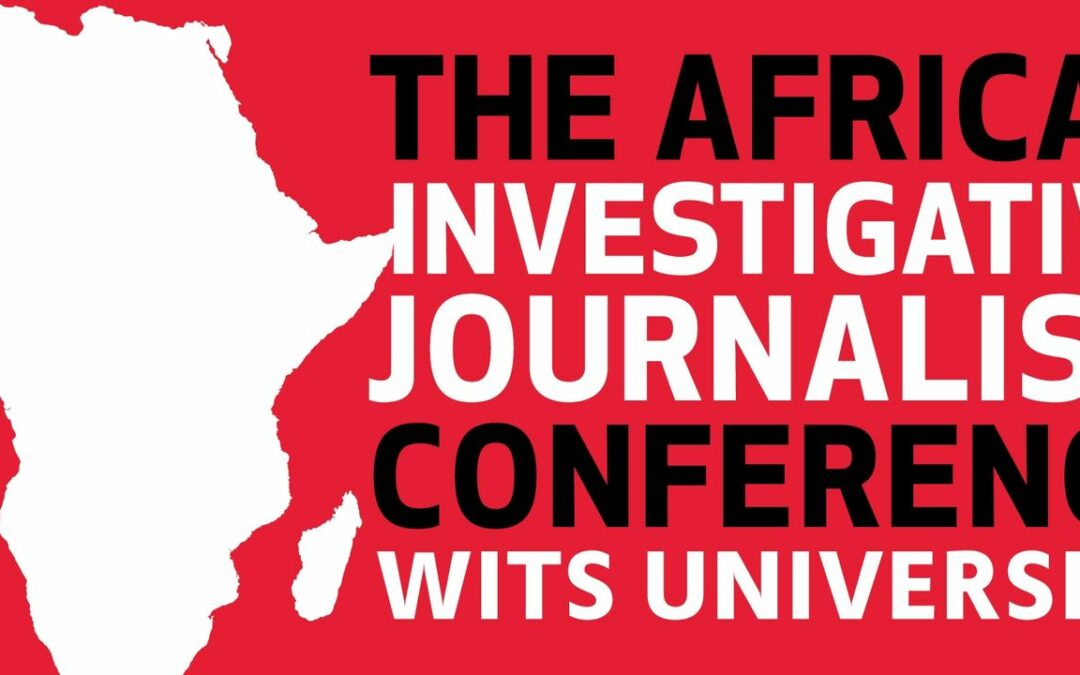 The 18th annual African Investigative Journalism Conference will take place at the University of the Witwatersrand on October 24-26. 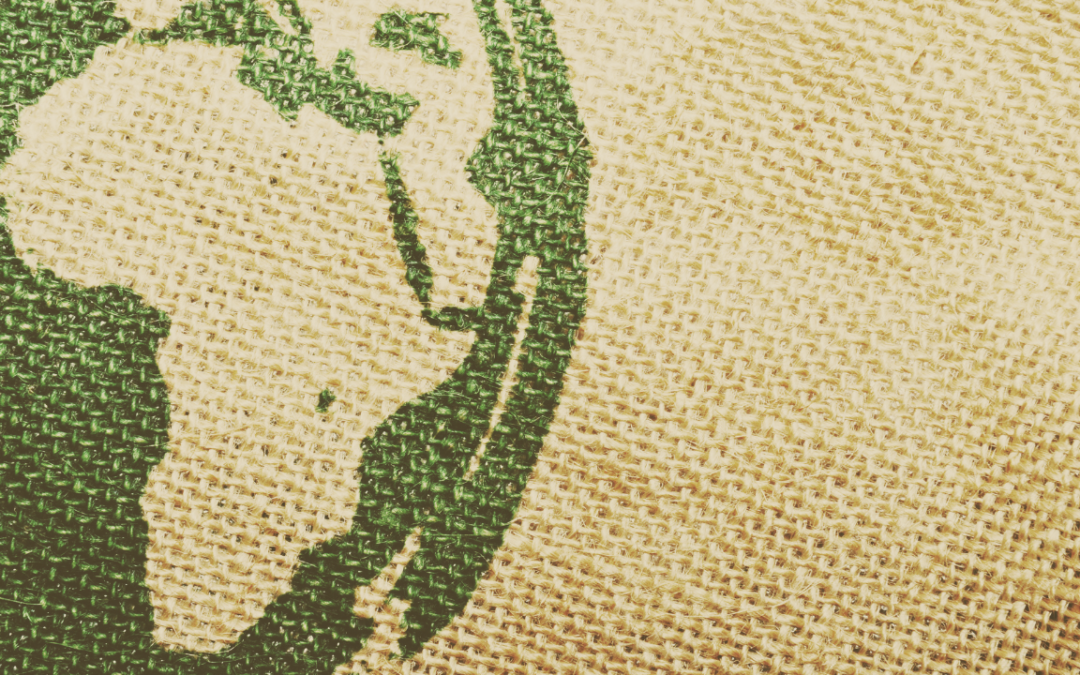 Call for Expression of Interest for State of the Newsroom – Africa

Producing a State of the Newsroom for your country in Eastern, Western or Southern Africa. 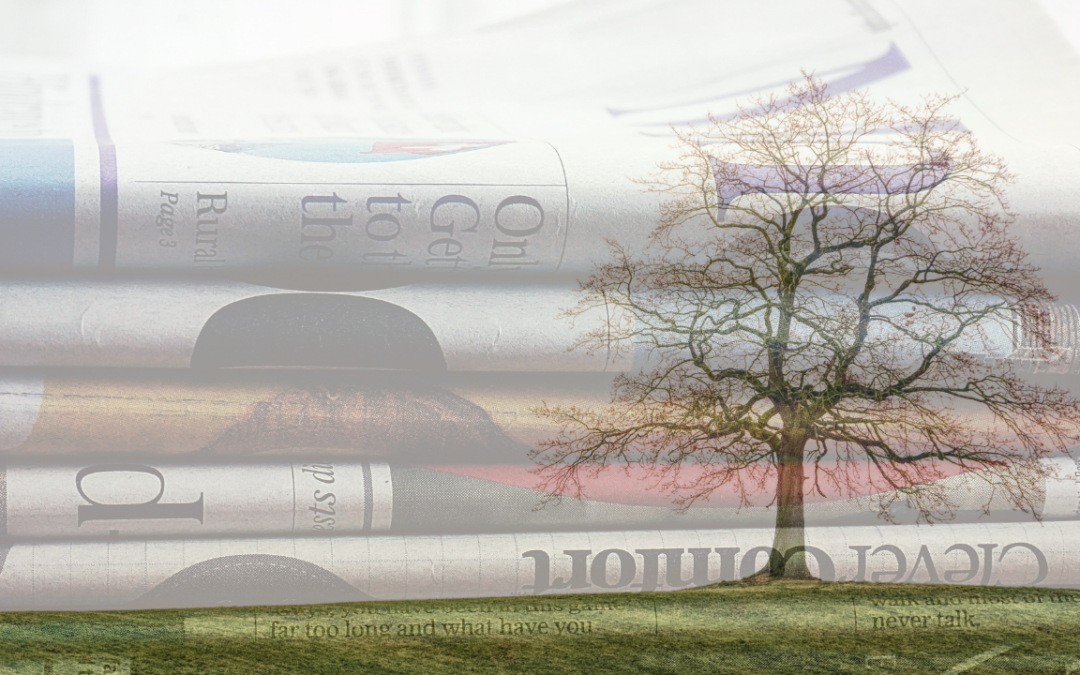 It will be launched in Stockholm next month.